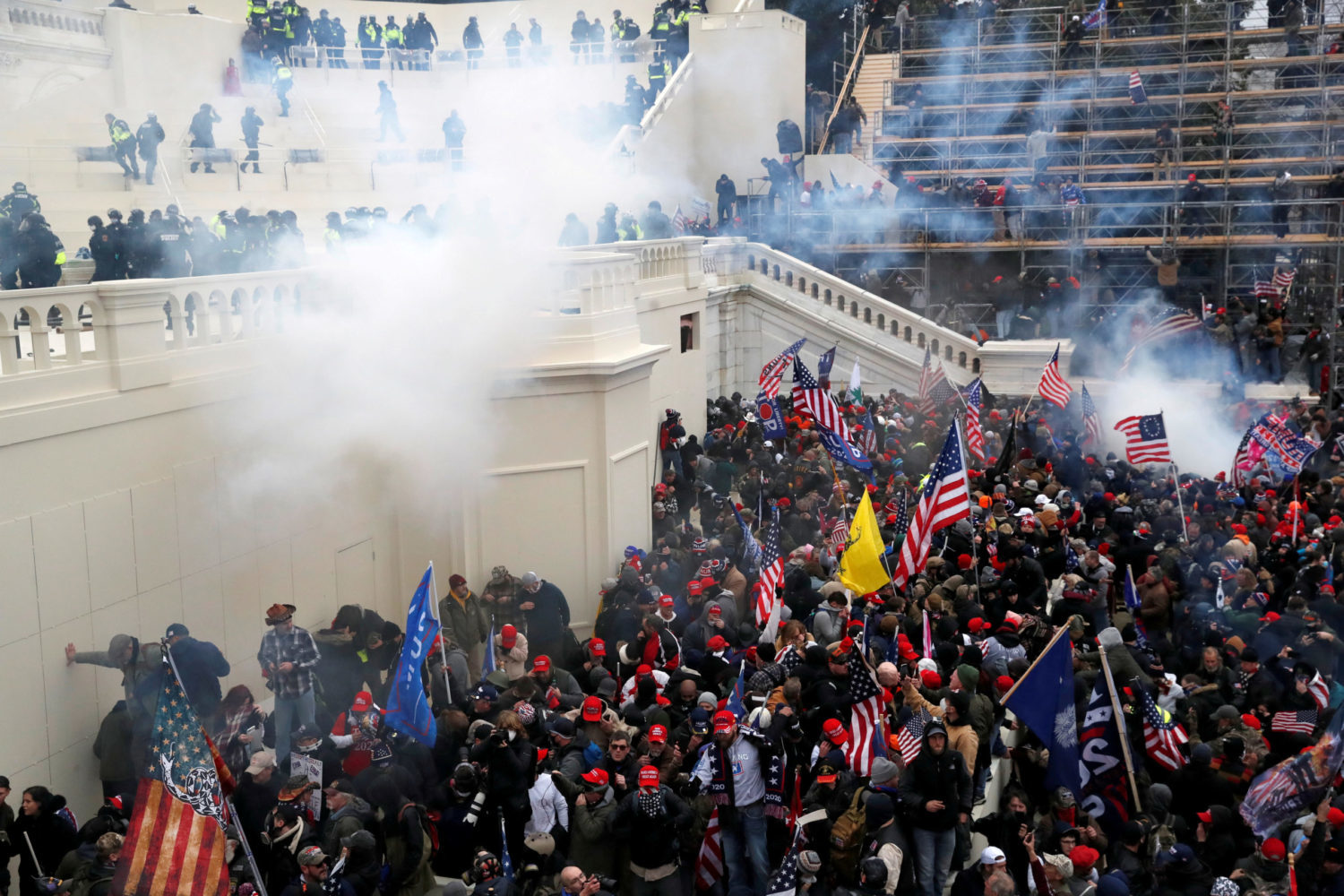 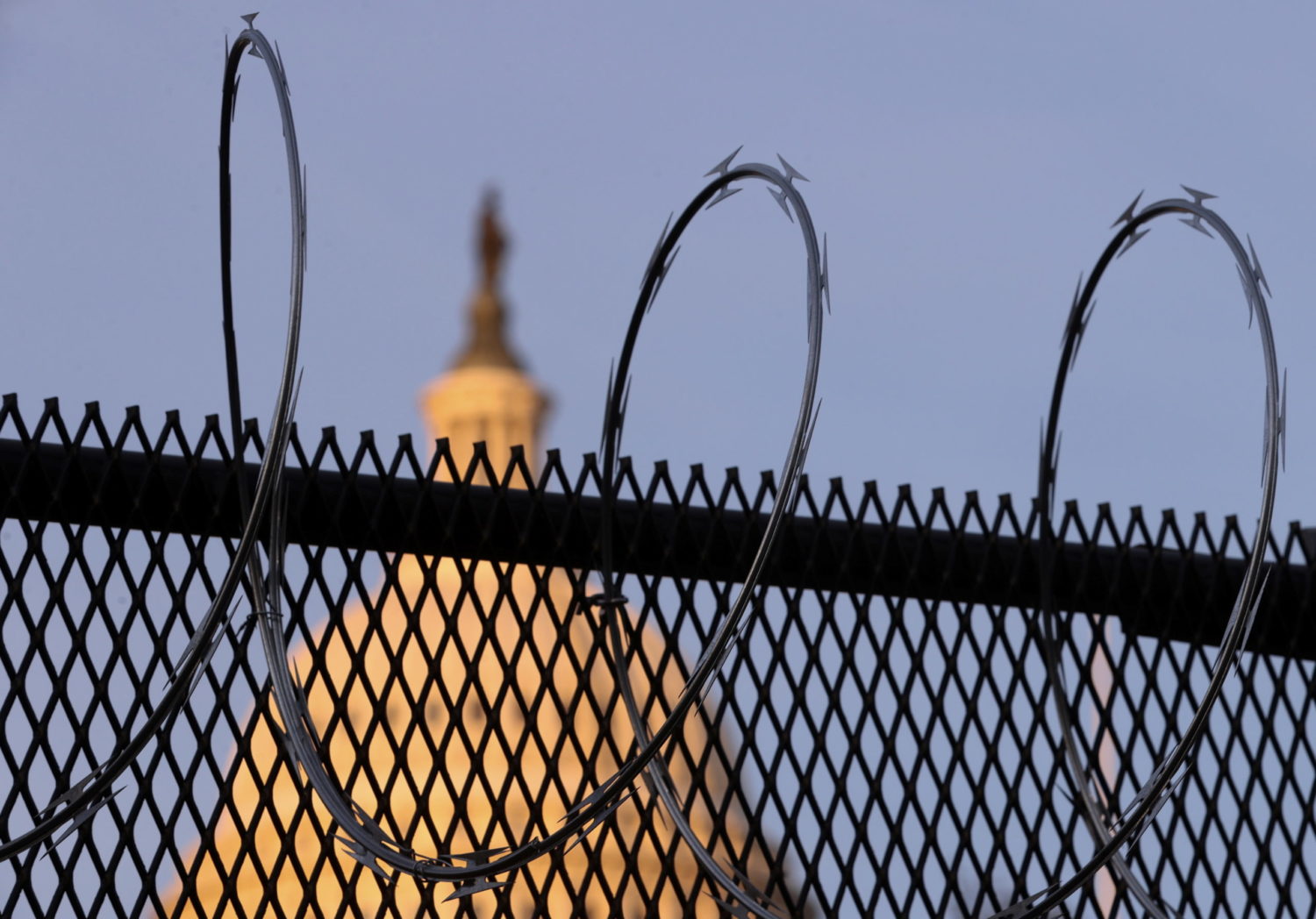 WASHINGTON (Reuters) – The U.S. Justice Department this week charged another associate of the anti-government Oath Keepers militia over his alleged role in storming the U.S. Capitol.

Joshua A. James, 33, of Arab, Alabama, is at least the 11th person associated with the far-right militia to face charges in connection with the deadly Jan. 6 siege.

Nine of the group’s alleged associates are charged in a superseding indictment with conspiring to storm the Capitol as far back as November.

James is at least the second Oath Keepers associate who was captured in photographs providing security for Roger Stone, Trump’s longtime friend and ally, who spoke at political rallies leading up to the attack.

Earlier this week, Roberto Minuta, 36, was also identified as providing security to Stone before he allegedly stormed the Capitol. He is also facing criminal charges.

The photographs of Stone’s Oath Keepers security detail were published in the New York Times last month, and the article is referenced in the charging documents for both Minuta and James.

Stone, in a statement earlier this week, denied knowing Minuta, and said he had no advanced knowledge the Capitol would be attacked.

According to the charging documents, James was captured in photographs on Jan. 6 wearing tactical gear with Oath Keepers insignia.

James is due to appear in a federal court in Alabama on Thursday for a detention hearing. His public defender declined to comment.

More than 300 people have been charged so far in connection with the attack on the U.S. Capitol, and the FBI has been increasingly focused on suspects with ties to right-wing extremist groups. 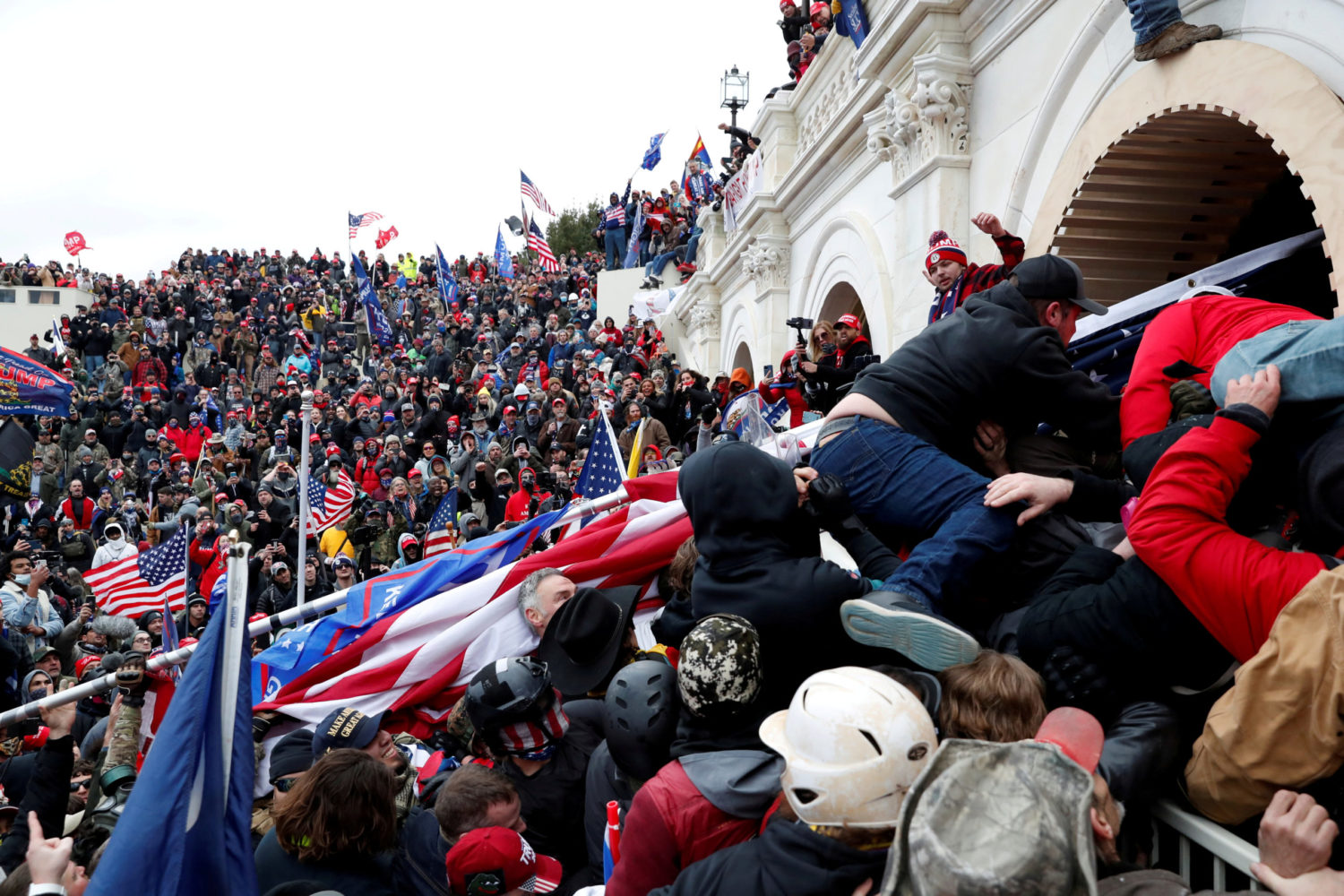 WASHINGTON (Reuters) – Prosecutors on Tuesday accused three people affiliated with a far-right militia group with conspiring to breach the U.S. Capitol, the first time they have directly accused people of organizing the violent uprising that left five people dead.

Thomas Edward Caldwell, 65, of Clarke County, Virginia, whom investigators said has a leadership role in the Oath Keepers group, was named in a criminal complaint as having participated in the Capitol riots. His fellow members Jessica Watkins, 38, of Champaign County, Ohio, and Donovan Ray Crowl, also of Ohio, were also charged.

Caldwell, Watkins and Crowl are accused of conspiring against the United States and conspiring to prevent the government from discharging its duties, among other offenses.

Caldwell, who told a federal judge on Tuesday he is on disability after retiring from the U.S. Navy, said he looks forward to proving at trial that “every single charge is false.”

Jon Schaffer, a guitarist for the Indiana heavy metal band Iced Earth who was photographed during the riot wearing an Oath Keepers cap, also stands accused of using bear spray on police officers as the crowd tried to force its way past them, but was not named in the conspiracy.

Investigators said Caldwell used Facebook to communicate with fellow members of the Oath Keepers and helped make hotel arrangements for their stay in the Washington, D.C. area. He later posted photos from the siege, saying: “Us storming the castle. Please share… I am such an instigator!”

Watkins and Crowl appeared in the U.S. District Court for the Southern District of Ohio on Tuesday. Asked by a federal judge if she understood the charges against her, Watkins said: “I understand what you said. I don’t understand how I got them.”

A federal prosecutor told a judge in Caldwell’s case it was “likely” additional charges could be on the table, including rioting and seditious conspiracy.