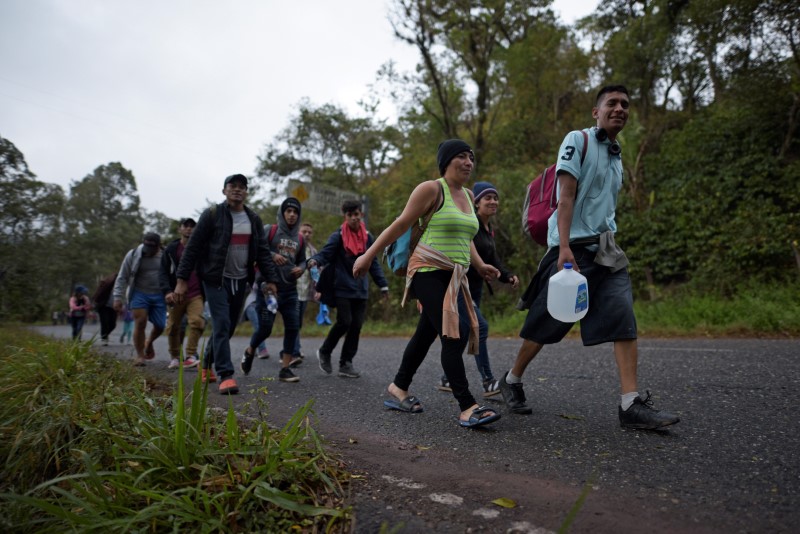 WASHINGTON (Reuters) – As the 2020 race heats up, the Supreme Court agreed on Friday to hear END_OF_DOCUMENT_TOKEN_TO_BE_REPLACED

By Francois Murphy and Arshad Mohammed

GUATEMALA CITY (Reuters) – At least 1,300 people have entered Guatemala in a new U.S.-bound caravan from END_OF_DOCUMENT_TOKEN_TO_BE_REPLACED

LEBANON, Ohio (Reuters) – Something wasn’t right with the Rhino.

By Susan Cornwell and Susan Heavey