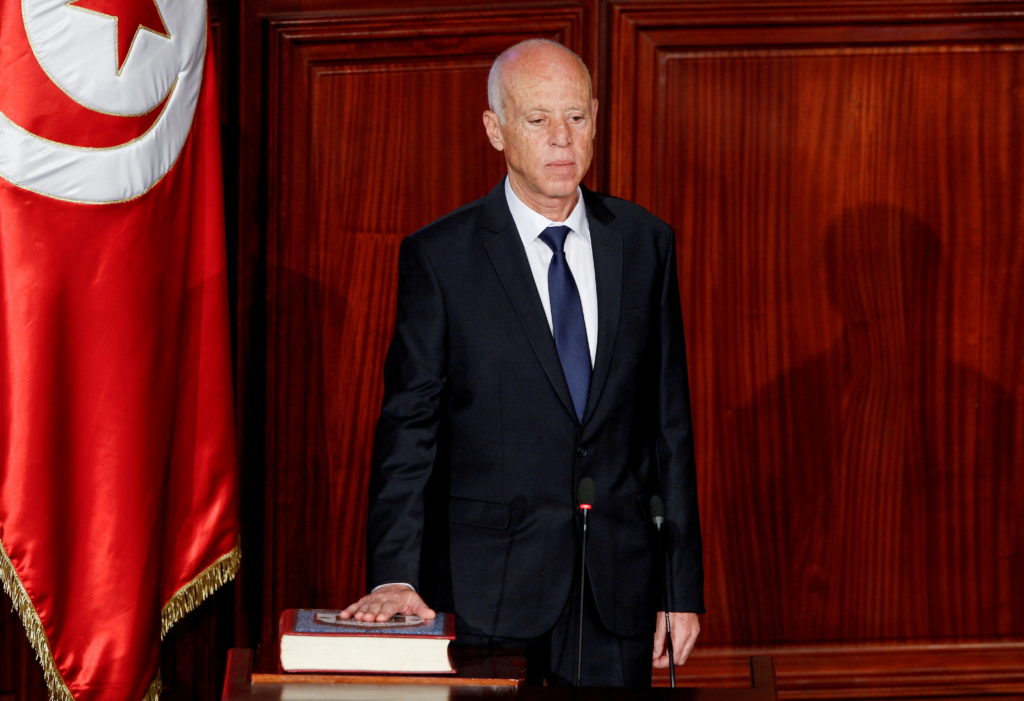 Tunisian president says there is ‘no turning back’

TUNIS (Reuters) – Tunisia’s President Kais Saied said on Thursday there was “no turning back” from his decision to freeze parliament and assume executive power, moves his opponents have branded a coup. Speaking in a video published by his office, Saied also rejected calls for talks over the crisis, saying “there is no dialogue except END_OF_DOCUMENT_TOKEN_TO_BE_REPLACED 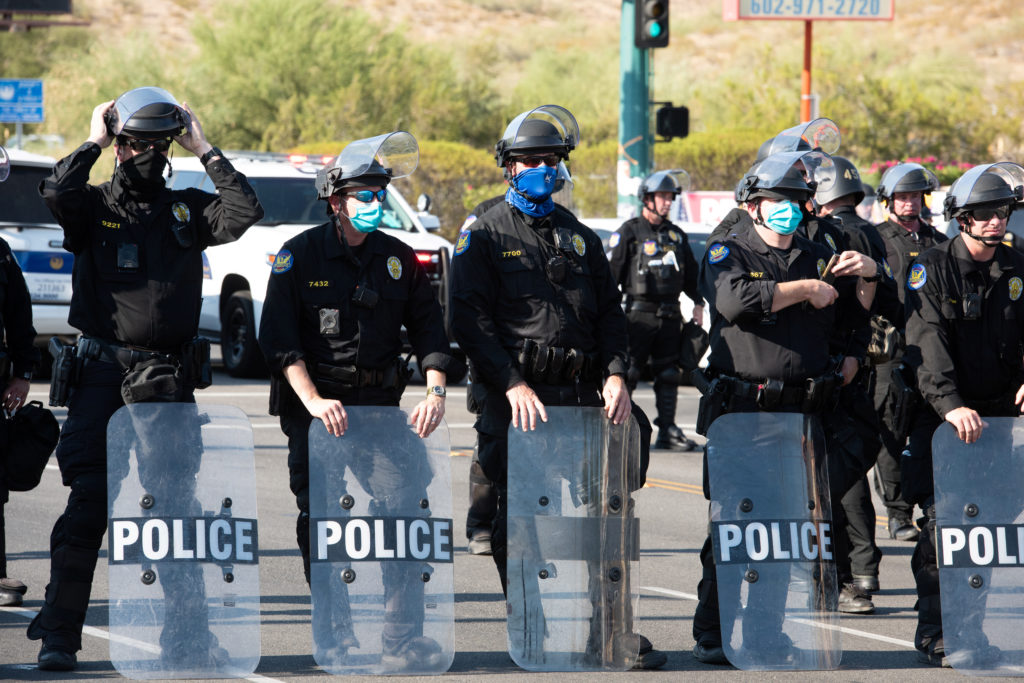 U.S. probes Phoenix police use of force, treatment of protesters

By Jan Wolfe (Reuters) -The U.S. Justice Department has opened an investigation into whether police in Phoenix unlawfully have used deadly force, retaliated against peaceful protesters and violated the rights of homeless people in the latest such inquiry involving a major American city, officials said on Thursday. Since President Joe Biden took office in January, END_OF_DOCUMENT_TOKEN_TO_BE_REPLACED 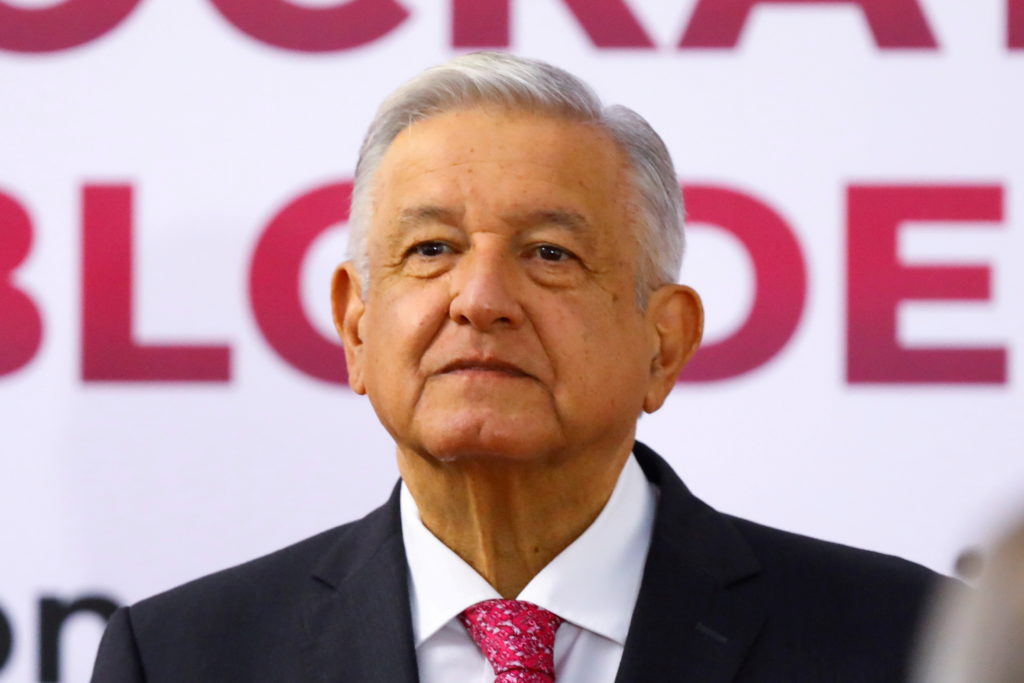 Mexico’s electoral judges should resign due to ‘rot,’ says president

MEXICO CITY (Reuters) – Mexican President Andres Manuel Lopez Obrador called on the members of the top electoral court to resign on Thursday, accusing the panel of “rot” while stressing the need for broader elections reforms. Five of the federal court system’s electoral tribunal voted on Wednesday to remove and replace the body’s former chief, END_OF_DOCUMENT_TOKEN_TO_BE_REPLACED 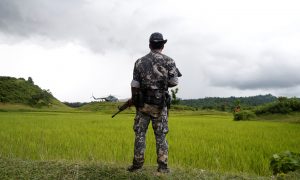 (Reuters) -A Myanmar militia force fighting the army in a central part of the country and residents have found at least 40 bodies in jungle areas in recent weeks, including some showing END_OF_DOCUMENT_TOKEN_TO_BE_REPLACED 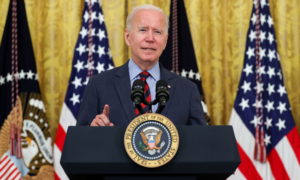 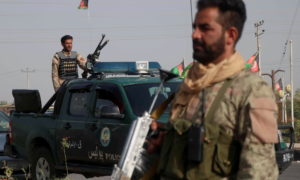 So Much To Celebrate At Morningside!

Get Directions to Morningside