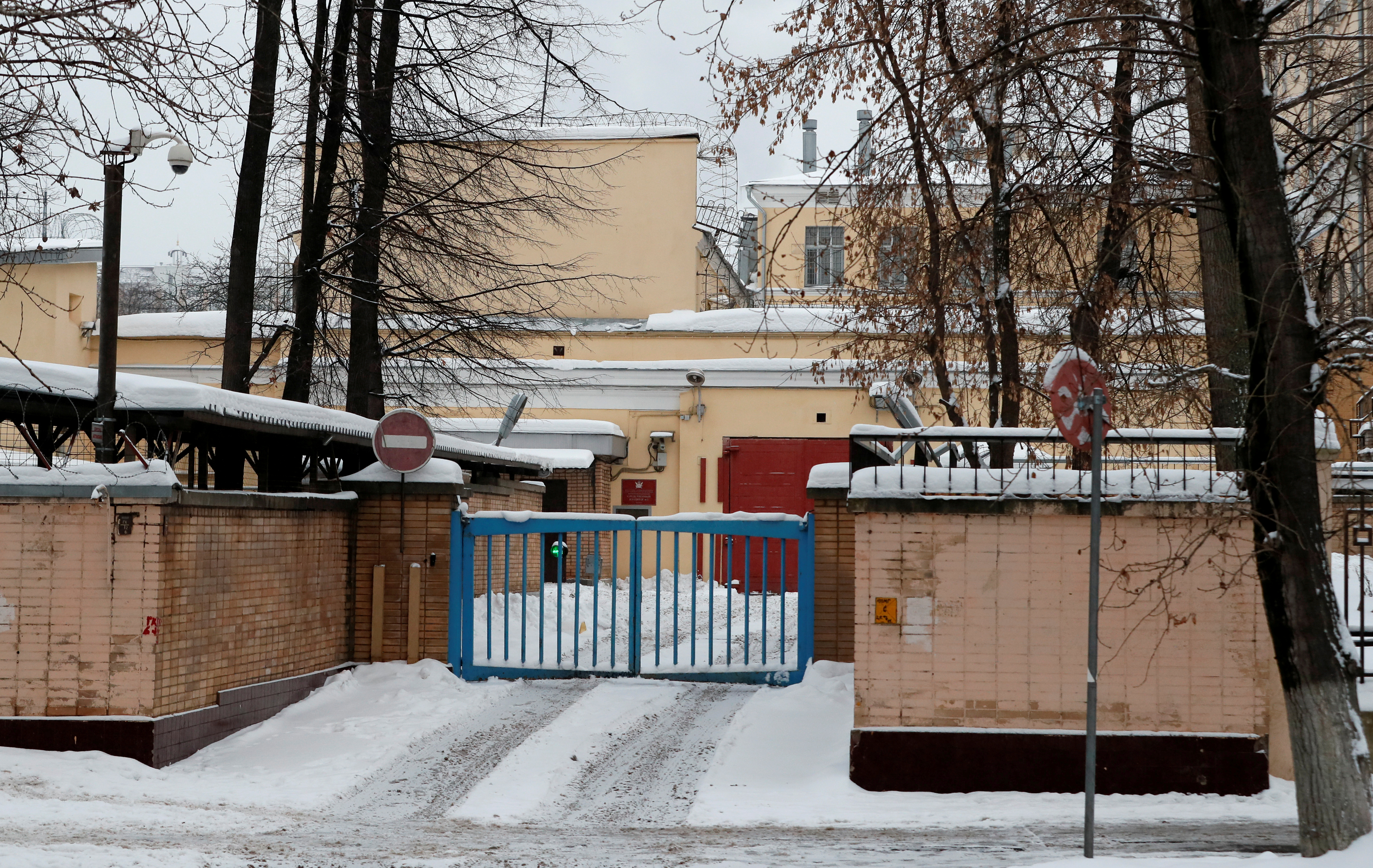 By Gabrielle T’trault-Farber and Maxim Rodionov

MOSCOW (Reuters) – Paul Whelan, the former U.S. Marine held in Moscow on spying charges, had online contact with more than 20 Russians with military backgrounds, an analysis of social media shows.

Russian men with military education or a history of military service make up nearly half of Whelan’s more than 50 friends on VK, a popular Russian social network that resembles Facebook, the analysis by Reuters shows.

At least 12 of his friends received military education in Russia, according to open source information, and at least another 11 appear to have completed national service.

In addition, about a fifth of those on Whelan’s list have backgrounds in IT, engineering or civil aviation, a quarter are not connected to the military or technical sectors, and there is no information about the rest.

Whelan’s family says he is innocent and was in Moscow for a wedding when he was arrested last month. The “Free Paul Whelan” Twitter page managed by the family has used the hashtag #JustATourist in one of its posts.

Russian authorities have not given details of his alleged spying, and the FSB security service did not respond immediately to questions on whether Whelan’s online activity was linked to his detention.

Analysis of Whelan’s online activity – including exchanges with Russian friends and content on their own accounts – provides a fuller picture of his contacts than has so far been revealed.

Whelan, 48, contacted them years ago through pen-pal websites or VK, corresponding occasionally online over the years, five of his contacts told Reuters.

Whelan’s military contacts in Russia are low-level, come from various regions and have served in the army, airborne forces and navy, according to information and pictures posted online.

In Russia, men aged between 18 and 27 are conscripted into the military for a year. Enrolment at military academies, which is not mandatory, can lead to a career in the services.

Asked if he was aware of Whelan’s Russian military contacts online, his brother David said: “I didn’t know he had a VK account before last week. But I’m not surprised that he had friends on social media, both Facebook and VK, that had military backgrounds just as he had a military background.”

Whelan’s lawyer, Vladimir Zherebenkov, was not available for comment.

The arrest of Whelan, who also holds British citizenship, further strains relations between Moscow and Washington, which have soured over Russia’s 2014 annexation of Crimea, economic sanctions and accusations of election meddling.

The “Free Paul Whelan” Twitter page shows postcards Whelan sent to his sister from Russia in 2015 and 2018.

Whelan first posted on his VK page in November 2010 and has since published congratulations on Russian public holidays, military celebrations and other events.

In February 2015, he posted: “In Moscow …” along with a Russian mobile phone number. Calls to it this week went unanswered.

One of Whelan’s friends lists his employer as the Russian Defence Ministry and writes that he studied at the Ryazan Higher Airborne Command School, a military academy.

A picture posted in 2012 shows the friend in a Russian serviceman’s striped vest under a green camouflage jacket.

Another 26-year-old Russian posted pictures of himself and classmates at the Naval Cadet Corps, which trains naval officers in St Petersburg.

A man apparently in his 20s posted pictures of himself in a paratrooper’s blue beret and army fatigues bearing the inscription: “Nizhegorodsky Cadet Corps”.

Vadim Izotov said he first interacted with Whelan in 2008 while at the defense ministry’s Military University. He was surprised Whelan had been charged with espionage.

“I understood he had a positive attitude towards Russia, towards our culture. That’s why he traveled here,” he said.

“He communicated with Russian military here because he himself had been a serviceman.”

Lenar Azmukhanov, a 30-year-old from Kazan who attended the Ulyanovsk Higher Military Technical College, said he and Whelan congratulated each other on holidays but their interaction did not go beyond that.

“As far as I know his trips to Russia were for tourism,” he said. “He had friends in the military, but I, for example, am not one of them.”