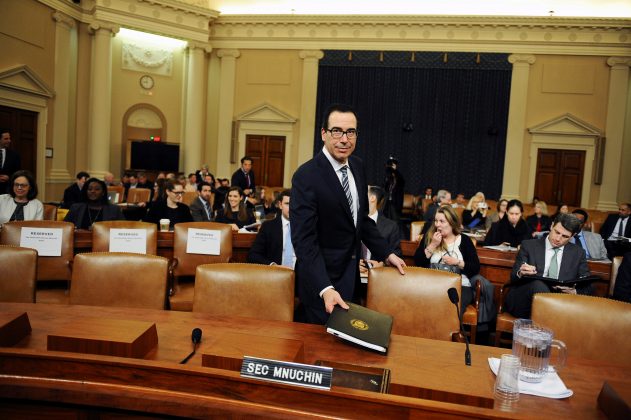 WASHINGTON (Reuters) – U.S. Treasury Secretary Steven Mnuchin said on Thursday that a trade summit between President Donald Trump and Chinese President Xi Jinping would not happen at the end of March as had been previously suggested because there was still more work to do in U.S.-China trade negotiations.

Speaking to reporters after a U.S. Senate hearing, Mnuchin also said he was not concerned about U.S. banks’ exposure to Britain’s banking sector amid uncertainty over the country’s looming exit from the European Union because institutions on both sides of the Atlantic were healthy.