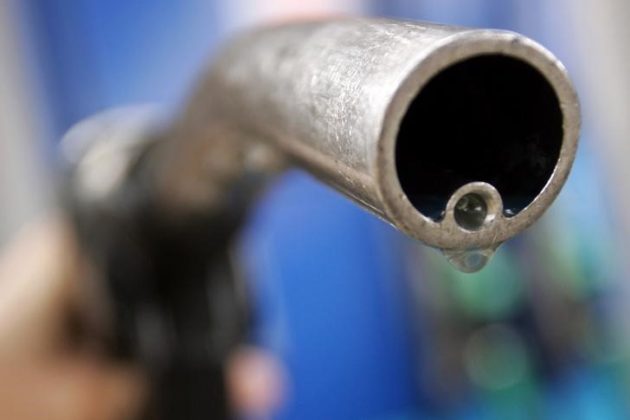 LONDON (Reuters) – Oil prices rose on Tuesday, supported by strong demand in Asia and supply cuts by Abu Dhabi, Kuwait and Qatar as part of production curbs organized by OPEC and other exporters.

But traders said the market was pressured by investors closing financial positions that profited from strong gains the day before.

International Brent crude and U.S. West Texas Intermediate  flirted with negative territory in early European trading. By 1420 GMT, Brent was up 40 cents at $56.09 a barrel, while WTI was up 34 cents $53.17.

Traders said there was significant profit-taking after oil shot to mid-2015 highs earlier this week following a deal reached by the Organization of the Petroleum Exporting Countries and other exporters led by Russia to cut output by almost 1.8 million barrels per day (bpd).

But they added that oil markets were still broadly supported by the arrangement to crimp output.

“The market is putting a lot of importance on the commentaries coming out of OPEC and non-OPEC (and) the market is giving OPEC the benefit of the doubt that cuts will be implemented and achieved,” said Michael McCarthy, chief market strategist at Sydney’s CMC Markets.

However, analysts warned prices would turn fast if the market believed compliance was lacking.

“The plan was designed on Nov. 30. The foundation was laid down on Dec. 10. The construction will start on Jan. 1. The following three to six months will provide us with an answer as to whether the foundation is strong enough to hold the building or will it collapse like a house of cards,” PVM analysts wrote.

In a sign that producers are acting on their plans to cut output, Abu Dhabi National Oil Co told customers it would reduce Murban and Upper Zakum crude supplies by 5 percent and Das crude exports by 3 percent.

Kuwait Petroleum Corp notified customers of a cut in contractual crude supplies for January, as did Qatar Petroleum.

Meanwhile, China’s November crude output fell 9 percent from a year earlier to 3.915 million bpd, data showed on Tuesday. Production recovered from October’s 3.78 million bpd, however, which was the lowest in more than seven years.