What Is Coming Next?

Happy 4th of July! Join Pastor Jim and Lori for a day of celebration and teaching. Today we return to the book of Revelation to continue our study of the four horsemen and the seals that follow. We firmly believe that we are living in Revelation 6, and we must understand this chapter if we are to understand the days we are living in. Join us today.

Happy 4th of July! Join Pastor Jim and Lori for a day of celebration and teaching. Today we return to the book of Revelation to continue our study of the four horsemen and the seals that follow. We firmly believe that we are living in Revelation 6, and we must understand this chapter if we are to understand the days we are living in. Join us today.

Donation amounts, product offers and availability may have changed since the original broadcast.

Daniel 12:4 KJV But thou, O Daniel, shut up the words, and seal the book, even to the time of the end: many shall run to and fro, and knowledge shall be increased.

Revelation 6:2-9 KJV And I saw, and behold a white horse: and he that sat on him had a bow; and a crown was given unto him: and he went forth conquering, and to conquer. And when he had opened the second seal, I heard the second beast say, Come and see. And there went out another horse that was red: and power was given to him that sat thereon to take peace from the earth, and that they should kill one another: and there was given unto him a great sword. And when he had opened the third seal, I heard the third beast say, Come and see. And I beheld, and lo a black horse; and he that sat on him had a pair of balances in his hand. And I heard a voice in the midst of the four beasts say, A measure of wheat for a penny, and three measures of barley for a penny; and see thou hurt not the oil and the wine. And when he had opened the fourth seal, I heard the voice of the fourth beast say, Come and see. And I looked, and behold a pale horse: and his name that sat on him was Death, and Hell followed with him. And power was given unto them over the fourth part of the earth, to kill with sword, and with hunger, and with death, and with the beasts of the earth. And when he had opened the fifth seal, I saw under the altar the souls of them that were slain for the word of God, and for the testimony which they held:

2 Timothy 3:1-5 KJV This know also, that in the last days perilous times shall come. For men shall be lovers of their own selves, covetous, boasters, proud, blasphemers, disobedient to parents, unthankful, unholy, Without natural affection, trucebreakers, false accusers, incontinent, fierce, despisers of those that are good, Traitors, heady, highminded, lovers of pleasures more than lovers of God; Having a form of godliness, but denying the power thereof: from such turn away.

Matthew 24:12 KJV And because iniquity shall abound, the love of many shall wax cold.

Matthew 24:4-5 KJV And Jesus answered and said unto them, Take heed that no man deceive you. For many shall come in my name, saying, I am Christ; and shall deceive many.

Matthew 7:22-23 KJV Many will say to me in that day, Lord, Lord, have we not prophesied in thy name? and in thy name have cast out devils? and in thy name done many wonderful works? And then will I profess unto them, I never knew you: depart from me, ye that work iniquity.

Joel 2:3-5 KJV A fire devoureth before them; and behind them a flame burneth: the land is as the garden of Eden before them, and behind them a desolate wilderness; yea, and nothing shall escape them. The appearance of them is as the appearance of horses; and as horsemen, so shall they run. Like the noise of chariots on the tops of mountains shall they leap, like the noise of a flame of fire that devoureth the stubble, as a strong people set in battle array.

2 Timothy 4:1-4 KJV I charge thee therefore before God, and the Lord Jesus Christ, who shall judge the quick and the dead at his appearing and his kingdom; Preach the word; be instant in season, out of season; reprove, rebuke, exhort with all long suffering and doctrine. For the time will come when they will not endure sound doctrine; but after their own lusts shall they heap to themselves teachers, having itching ears; And they shall turn away their ears from the truth, and shall be turned unto fables.

Matthew 24:6 MEV You will hear of wars and rumors of wars. See that you are not troubled. For all these things must happen, but the end is not yet.

American churches closing faster than new ones can open -Fox

'No need to panic' as sunspot with potential for solar flares doubles in size overnight, scientists say -USA Today

Inflation is Going to Get Worse. Blame a Lack of Diesel -Time 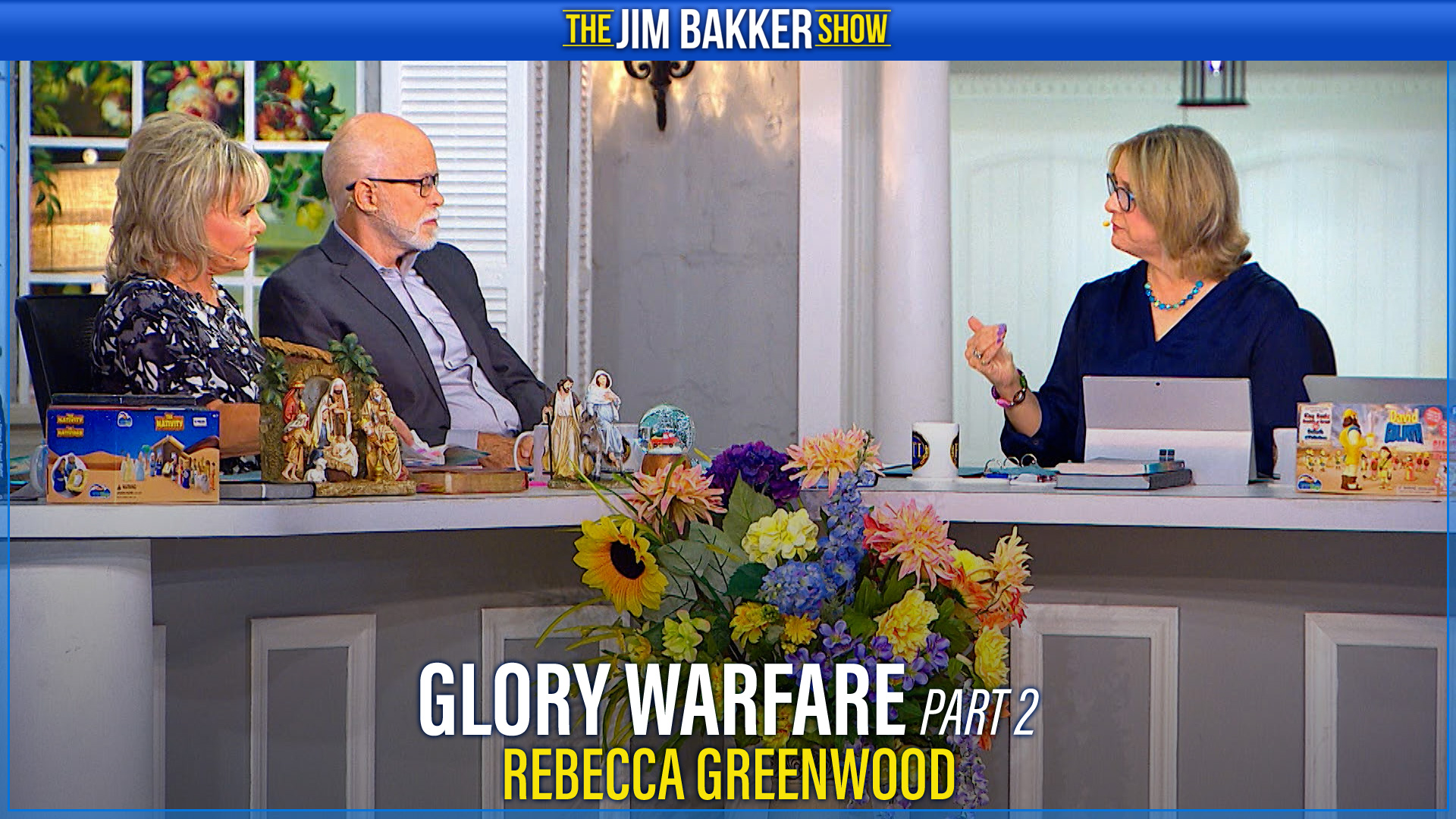 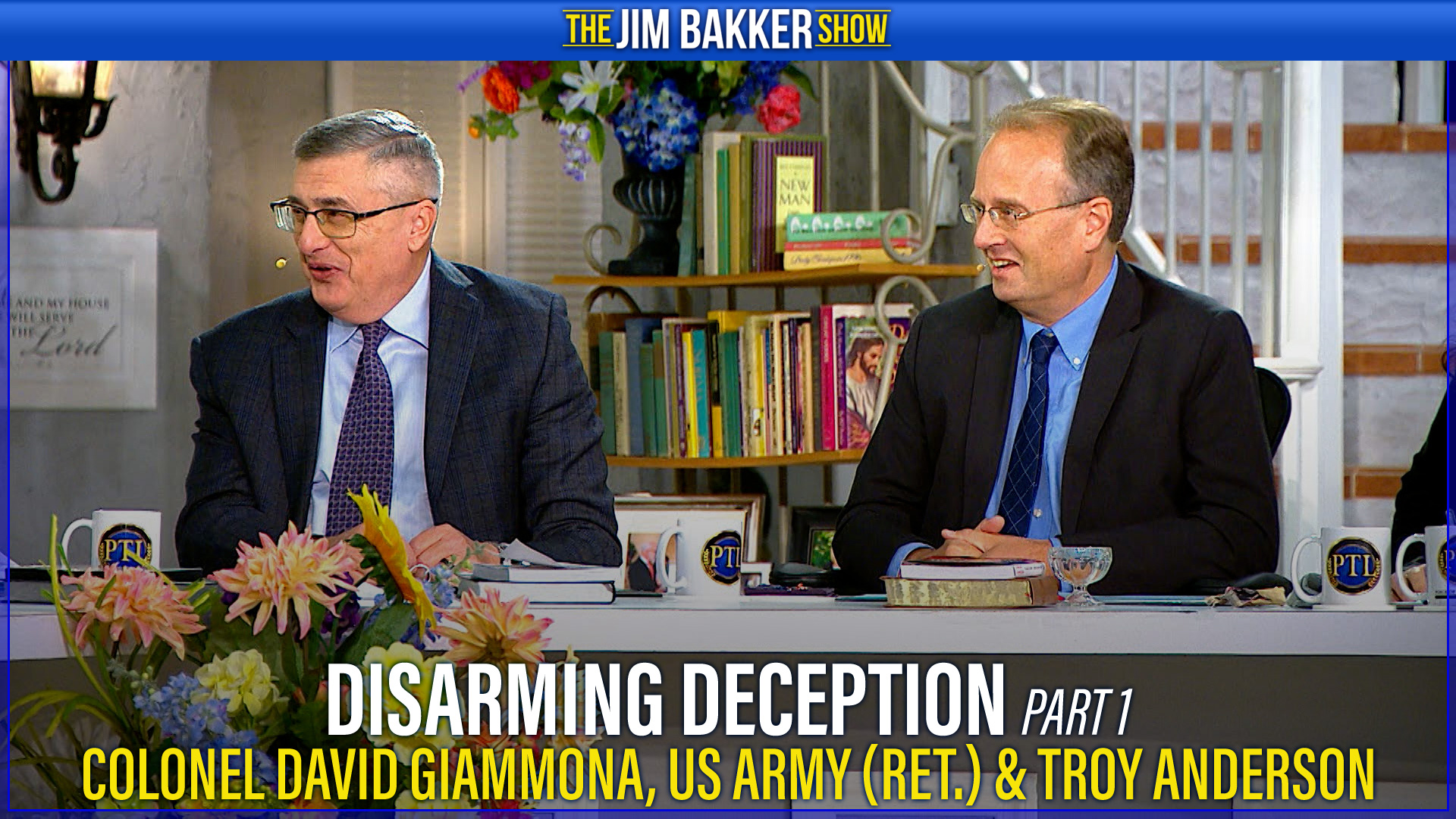 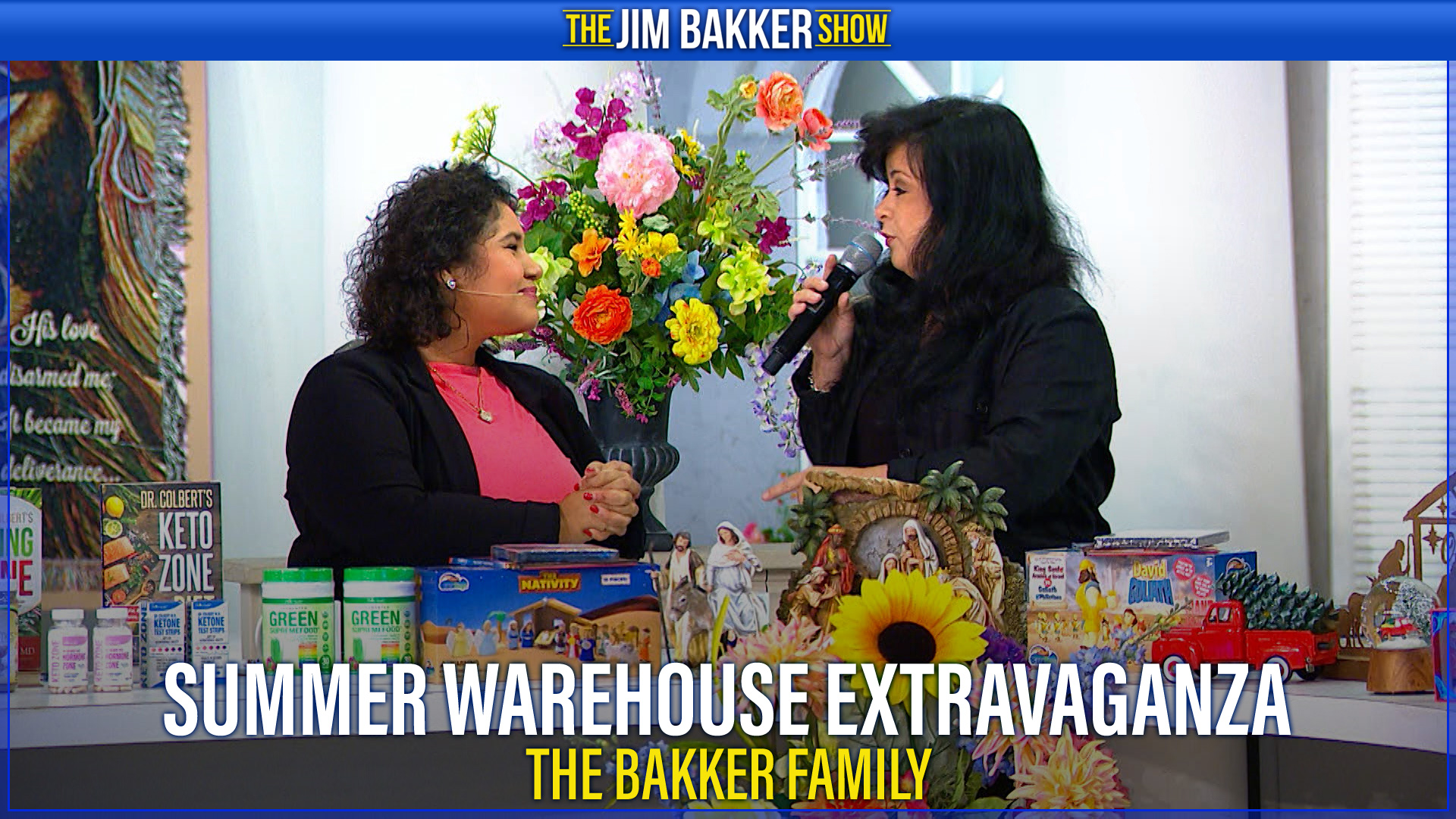 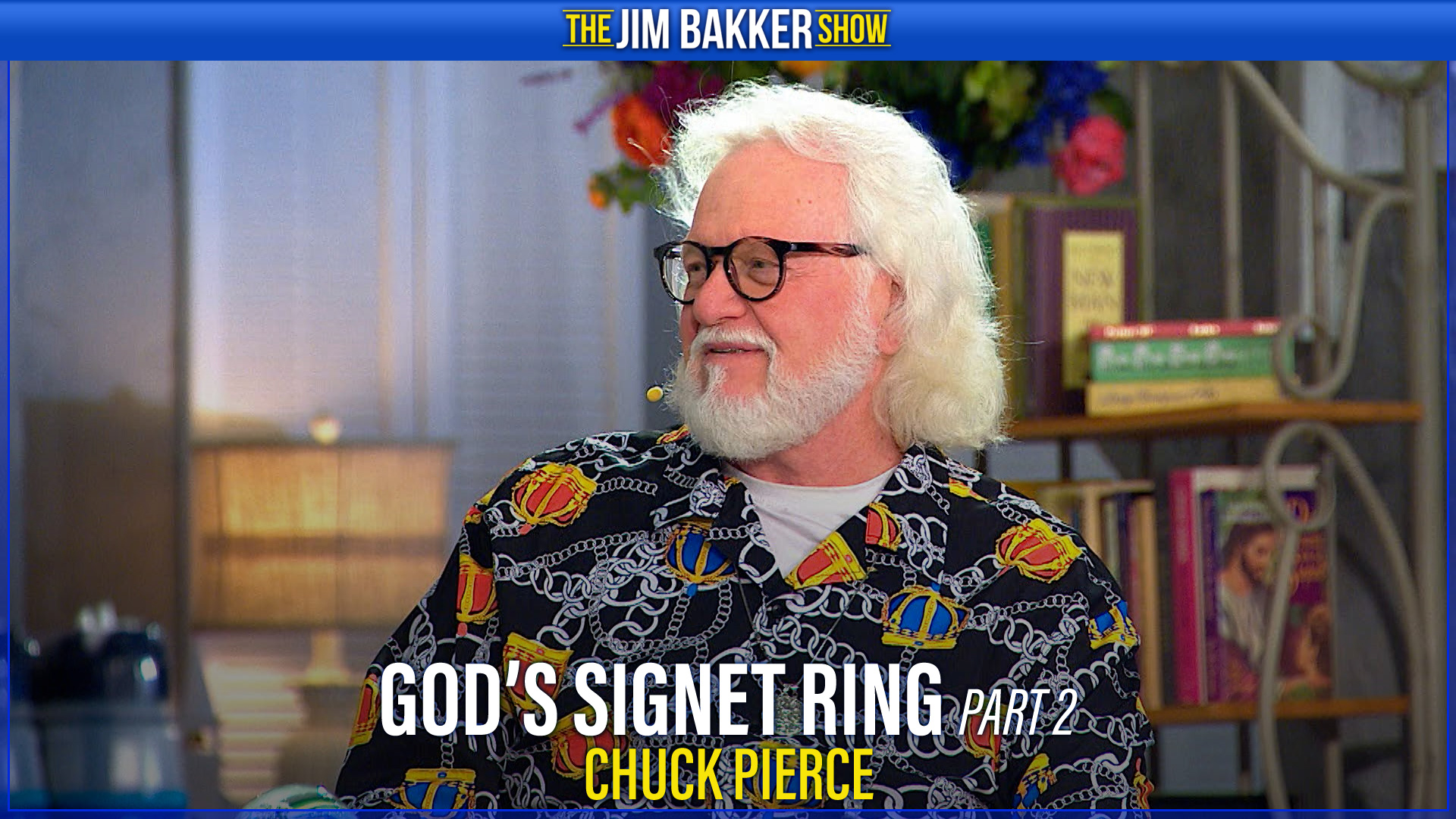